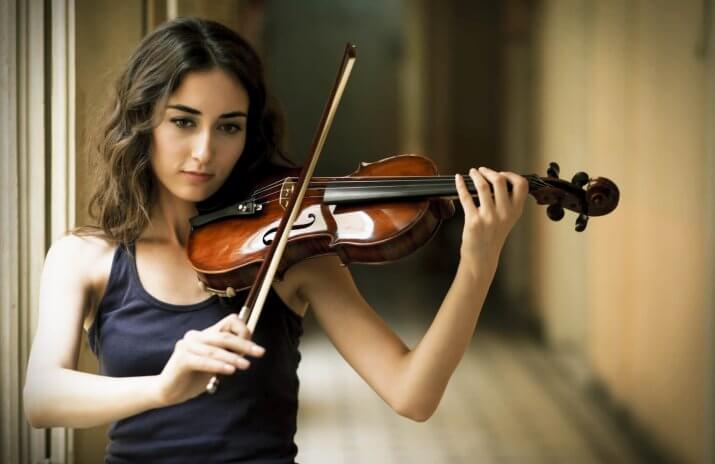 I was the first person in my family to go to college. At the time, it seemed like the best option for an ambitious teenager looking to pursue her passions. And to finance my education, I took out nearly $30,000 to pursue a career as a musician. I got what is called a ‘passion degree’. 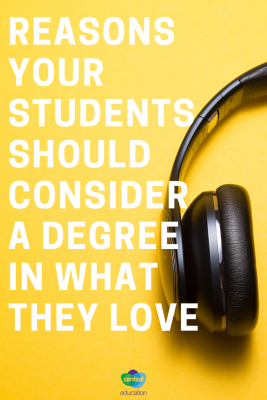 That’s right. A musician. My parents weren’t too pleased about it, either. They thought college was only worth its salt if it was to get a real job like “doctor” or “lawyer.” They assessed education by income to be earned and jobs to be had. But for me, I wanted to live my dreams, to learn more about what moved me, and to have the training to be an artist.

Recently, the idea of taking out massive loans for “passion” degrees (degrees such as classical languages, art history, photography, and dance) has come under intense criticism.

As millennials have come to grips with their crippling student loan debt, artsy degrees like mine are seen as unnecessary luxuries, particularly now that STEM courses are being pushed more than ever.

But despite the debt and the criticism, I still think my degree was worth all of it.

Weighing the Value of a Passion Degree

But this isn’t always the case. When I graduated, I had enough money to live. I had gigs with old classmates and a teaching job that paid my bills.

While I knew I wouldn’t become rich and famous, I was still able to pursue what challenged me and made me happy without having to move back in with my parents or eat Ramen every night.

Even USA Today points out that Liberal Arts majors have a 2013 national income average of $73,140, and those who can coattail a degree into an actual job (such as an artist working as a graphic designer or an English major as a copywriter) can earn a decent salary and have the potential to move steadily up the ladder. USA’s Department of Labor even expects jobs in the “craft and fine artists” category to rise by three percent over the next seven years with income about 20 percent above the national average.

The other side of this equation is the reality of crushing student loan debt. Anytime I mention that I owe nearly $30,000, people ask me if I regret being a music major. I don’t. And it’s not just because I understand music theory or can name any Bach concerto within a couple of notes – though that certainly helps. It’s because I learned skills that have allowed me to work in higher education and, eventually, become a full-time writer.

What My Music Degree Gave Me

When I tell others that I studied music in college, I usually get the rundown of questions about my life as a musician. But here’s the thing – I’m not an active musician. The last time I picked up my clarinet, my primary instrument of study, was over a year ago, and I haven’t been paid to sing or to compose in over six years! I even quit teaching music to pursue a career in higher education.

Should I consider myself a failure because I pursued what I loved only to give it up later on down the road? Of course not! Chasing my dream made me more confident and willing to take risks to better myself. By studying the arts, I think differently. I write differently. I experience the world differently. Because of that, my college degree – and my debt – has been worth every penny.