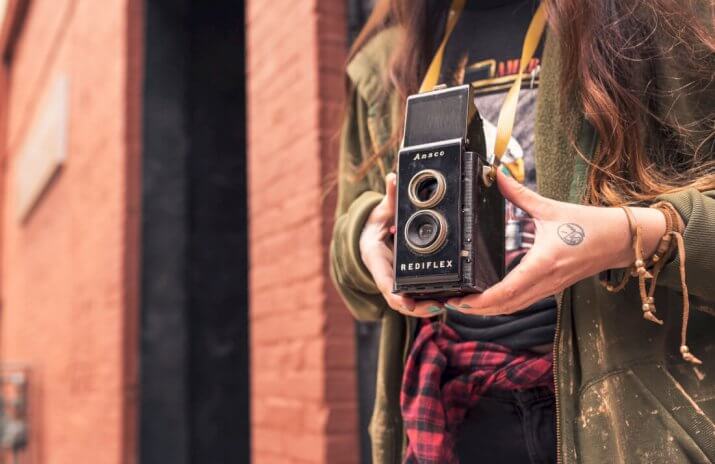 How to Get Your First Job When You Have Zero Experience

Most students want the opportunity to earn money for themselves but may struggle with knowing how to get started when they don’t have any experience. Share Will’s story to show them how they can get that first job. 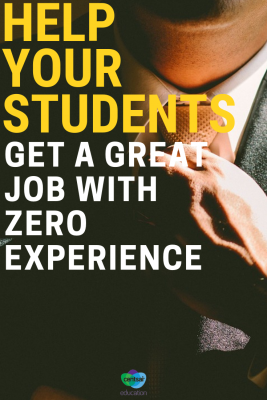 At this time in your life, you may think your greatest skills are:

You can still get a great first job. I did. It paid well, was close to home, and it helped me build my résumé. And my boss became a mentor (very valuable). It even led to my second job. And by my third job. Bam — I had a fairly respectable résumé.

Since I’ve done this before, I will hold your hand and help you get your first job. This is a practical lesson for how you (yes, you!) can quickly land your first job. Let’s go.

Exactly How I Did It!

I got my first job when I was 14. I was pretty interested in specialty agriculture, so I paid attention when a neighbor started a vineyard. I didn’t know the neighbor, but my mom told me he had just moved back to the neighborhood after being in D.C. for most of his life. She said he also planned to open a restaurant.

I knew my chances of being hired were good. Why? Because, since he hadn’t lived here for decades, he probably didn’t know many kids. And kids would need to help him prune vines and bus tables. But I had no sort of résumé. I didn’t think I had any skills. Luckily my mom told me that this was nonsense.

I’m glad I listened. After a few hours, I had a résumé typed. My mom drove me to the neighbor’s house and I slipped it into his mailbox with a note saying that he should call me at his convenience. He did. I was hired. I worked first at his vineyard, and eventually at his restaurant. The money was flowing.

So what had I put on my résumé that I dropped off? I looked all around for inspiration. I thought about awards I had received in school. I mentioned I was a good student. I wrote about projects I had done on my own like selling items on eBay and planting my own garden the past two summers. I also spoke about my volunteer work, my participation in after-school organizations, and anything else I did that I thought sounded professional. I listed my references, as well: teachers, neighbors — anyone I thought he would respect.

Anyone can craft a decent first résumé, as long as they can muster some self-esteem to realize their own value.

No employer hiring a 14-year-old expects an impressive résumé. So don’t worry too much. Focus primarily on breaking down doors and getting noticed. Show a potential employer that you’re responsible.

Let them know how often you would be able to work. If you’re responsible and reliable at 14, you can get pretty much any entry-level job. It’s really a matter of looking the employer in the eye and telling him they would be wise to hire you. Offer a probationary period if they second-guess you. Prove your worth.

Pick the Job You Want

Now that you know how to get your first job, you are in the driver’s seat. Any employer would be lucky to have you. Here’s the exciting part: time for you to pick the job you want.

Focus on a job that does three things for you:

1. It’s Enjoyable: If you like what you do, you’ll do it more often. Working more is generally a good thing. Hello, money!

2. It Will Advance Your Résumé: Do something you can build upon. For instance, if you want to work with animals, get a job cleaning animal cages. That’s your “foot in the door.” You can work your way to becoming a veterinarian eventually.

3. It Pays Well: Money is useful. So you’ll want lots of it. Don’t let anyone undervalue your worth just because of your age.

WHERE SHOULD WE SEND
How to Get Your First Job When You Have Zero Experience?