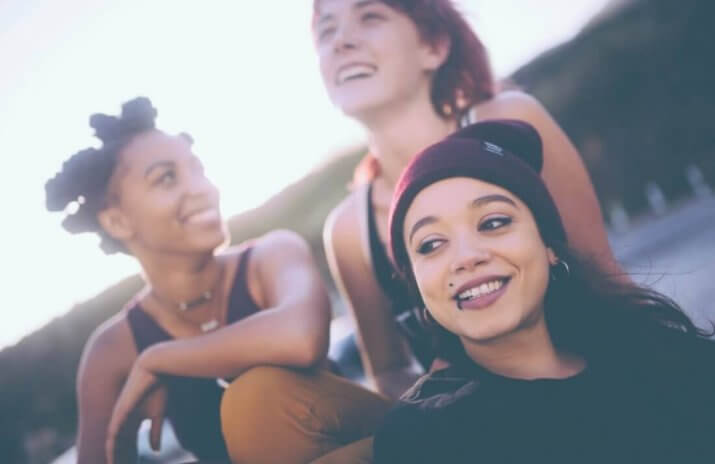 How to Find Your First Job Without A Résumé

Show your students the value of networking and taking the initiative in order to land a job. It’s often easier than they might think. Plus helping them understand what a paystub is and what it looks like will give them a head start when it comes to comprehending all the taxes they might pay over their lifetime. 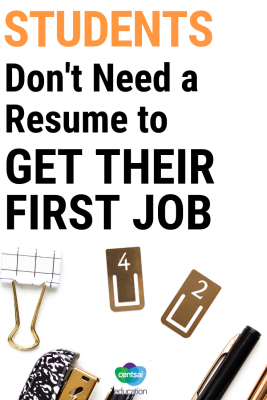 Growing up, I couldn’t wait to get to work and start earning my own money. I had done chores around the house to get some spending money from my parents during long summer days, but I was really looking forward to turning 16 so that I could earn a steady income.

Of course, once I turned 16, I was so caught up with sports that having a steady job wasn’t at the front of my mind. I wanted to get good grades, excel in cross-country, and be a leader on campus.

One day in a physics class, a few months after I turned 16, I overheard my classmate Mark talking about his work at Baskin-Robbins ice cream shop. I asked him about the job and how he liked it. My main concern was flexibility. Would it conflict with all the other priorities in my life?

On the other hand, I did like the idea of supporting myself and not having to plead with my parents for money. Mark said that he would put in a good word for me because the owners of the franchise liked hiring students from our school. We worked hard, showed up to our shifts on time, and were trustworthy.

I was nervous. It was my first job interview, after all. I didn’t even have a résumé. I dressed semi-professionally: a collared shirt and khakis. The interview was brief. I was basically asked if I wanted the job. I said yes, and it was mine.

Why was the process so easy? I networked. All I did was ask a classmate if his workplace was hiring. He vouched for me because he had already been working there for a year. Since the owners and managers had trust in him and he had trust in me, there wasn’t much of an interview process. Networking is the most important thing when it comes to getting a job that requires basic skills.

My tasks included serving scoops of ice cream, asking customers what they’d like, sometimes making a sundae or a shake, and — of course — smiling. It doesn’t take too much training, but having a foot in the door gives you a big edge.

Even if you don’t have a prior connection, networking can still help you land a job. The summer before my freshman year of college, I was searching for on-campus jobs on the university’s career page. Though I had applied online for an office assistant position, I looked up the office location on the campus map and took the initiative to go directly into the office and ask if they were still hiring.

They had forgotten about the job opening but knew they needed help in their department. I was given a part-time job just 10 minutes from my dorm room with no formal interview! All it took was going in person to ask for it.

In my first couple of jobs, I was making only minimum wage — $8 an hour in California, at the time. However, since I didn’t have rent to pay, the money was going toward gas for my car, clothes, and occasional concerts. I worked roughly 15 hours per week, and my check came every two weeks. I picked up more shifts during summers to bring in more money. Though I wasn’t earning a huge salary, I remember saving thousands of dollars. A big reason for this was that I just had an ATM card. I didn’t get a debit card until much later on. When I wanted to buy something, I had to physically go to the ATM and take out cash. It’s much easier to swipe a debit card during a transaction. The psychology of actually having to take out and hold the cash in my hand made me more conscious of my spending, which I kept low.

For someone who is getting paid for the first time, holding $40 in your hand seems like a lot of money. You want to be smart and hold on to as much of it as possible.

WHERE SHOULD WE SEND
How to Find Your First Job Without A Résumé?