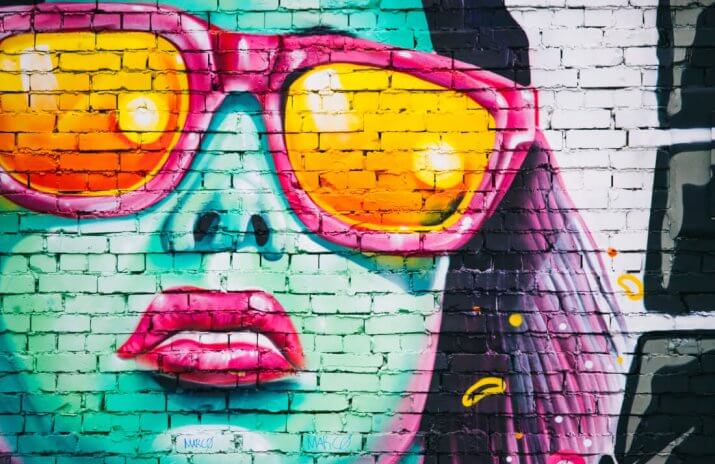 At this point in the year, Caleb Jooster is always checking the weather and counting down the days. Unlike most 19-year-old college students, he isn’t eager to go on winter break or to finish his finals. Instead, he’s counting down until his second job starts, his seasonal job that is. 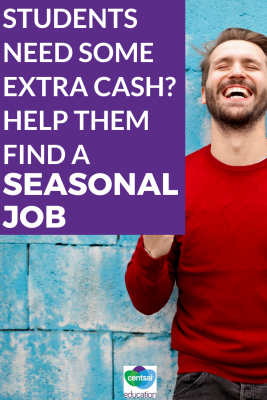 For the past four years, Caleb has worked at a local tree farm in northern New York during his winter and summer breaks. While it isn’t particularly glamorous, Caleb, who is an environmental sciences major, loves all the perks that it gives him.

As Caleb explains, “I’m always outside. I hate being trapped inside all day, but when I’m working the tree farm, I get to at least be in nature and work with my hands. It helped me pick out my major and realize that I was interested in forest and parkland conservation.”

Aside from giving him a passion, there’s another, huge plus side to Caleb’s unconventional job – he only has to work for five months out of the year!

You read that right.

Caleb only works five months a year, but he still manages to make enough to pay his college tuition each year – plus some spending money!

This is because Caleb works what’s called a “seasonal job.”

You may have seen advertisements for seasonal work at retail stores before the holidays or for camp counselor jobs in the summer. All of these are temporary, meaning you’re not forced to sling burgers for 365 days a year.

And because many part-time seasonal jobs are hard to staff, businesses look for teenagers and college students like Caleb to fill in.

John Marriner, a resort manager in Austin, Texas, says, “I’m always looking for hardworking teenagers to apply for our rush seasons of November-January and May-September. The secret is that we even pay more than we did if they worked all year.”

Before you start seeing flying dollar signs or rush to get your application in, there are a few pros and cons that you need to know about working seasonal jobs:

So let’s say that you got through those pros and cons, and seasonal jobs are still for you. Awesome! Here are our top five ideas for seasonal positions that teens can do:

For his seasonal work, Caleb makes nearly $15,000 per year. But it isn’t just the money that makes a seasonal job worth it for teenagers – it’s the freedom and the perks that seal the deal.

WHERE SHOULD WE SEND
You Can Juju On That Beat While Looking For A Seasonal Job?