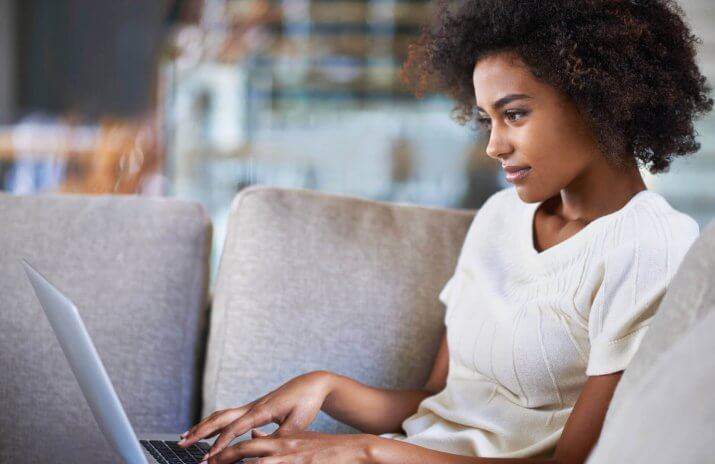 How to Live Rent Free — Legally!

Living without paying rent would be an ideal situation for anyone but especially for someone just out of school. Teaching your students the skill of bartering may help them to get free rent as well as other amazing opportunities they can use later in life.

It was in the country-club neighborhood of Lincoln, Nebraska. Tree-lined streets, Tudor, Cape Cod, and Colonial homes spread across gently rolling hills. BMWs were parked in many driveways.

In 2008, I began attending school nearby. Because I loathe commuting, I lived on campus instead. I didn’t begin living in this house until I graduated from college and began working for a financial technology company. I lived in this house rent free from 2012 to 2014.

The house was a brick 1940s Cape Cod on an especially curvy and quiet street. It still had its original hardwood floors. The kitchen and bathrooms had just been remodeled.

But enough about the picturesque neighborhood and house. You want to know how I got to live there for free. As most interesting stories, it starts with “I knew a guy…”

How I Lived Rent Free

I knew a guy who lived near my parents’ house when I was in high school. He started a vineyard. When I was 14, I worked for him. That’s how I spent many nights and weekends in high school — working at his vineyard and eventually in his restaurant. He was a mentor to me.

He owned a house in the capital city. He originally bought it for his mother but she got ill before she could move in. The house was sitting empty. My boss had enough money and didn’t want to deal with tenants. He asked if I would like to live there and watch over the place. He didn’t want me to pay rent, he just asked that I paint a few rooms a more neutral color for when the time came to sell the house. He was very grateful to have me there — and I did not feel like a freeloader.

I loved the arrangement. I didn’t even have to take care of the lawn. The next-door neighbor did all of that work in exchange for being allowed to park his vehicle in our driveway. My boss sold the house last year after giving me plenty of notice.

It Could Happen to You

My cousin’s friend found a similar money-saving opportunity. He lived in an older lady’s basement. He would run errands in exchange for free rent. The errands never took him more than an hour each week. For roughly four hours of his time, he lived rent free.

My sister also lived rent free in a beautiful home. She traded occasionally babysitting her younger cousin for free rent. What she considered — as everyone should — is the value of her time.

Let’s say you save $500 on rent monthly. How many hours are you working? If you value your time at $20 per hour, you should be babysitting no more than 25 hours per month. That is, unless the task gives you great joy and money isn’t your main motivator.

I lived in another home for dirt cheap. I think the reason they gave me such a good deal is that I was willing to care for their two border collies. Dogs are a big responsibility and many people will pay big money for dog-walkers, dog-sitters, etc. Having a live-in dog watcher is a good deal for everyone.

How Can You Get a Sweet Arrangement of Your Own?

Network — consider Craigslist. It is universally known and gets lots of activity. By far, the best opportunities come from knowing the right people. Make sure to network with older people as well.

Show them you’re responsible. Tell them about your work. Who doesn’t like associating with someone who has a good work ethic? Tell them about places where you volunteer. Talk about your family. I stayed in one house for cheap rent a few years ago. The homeowner said it was “refreshing” to know a “young person” who was family oriented.

These opportunities can be a win-win for everyone whether it’s dog-sitting a border collie or providing a helping hand.

WHERE SHOULD WE SEND
How to Live Rent Free — Legally!?