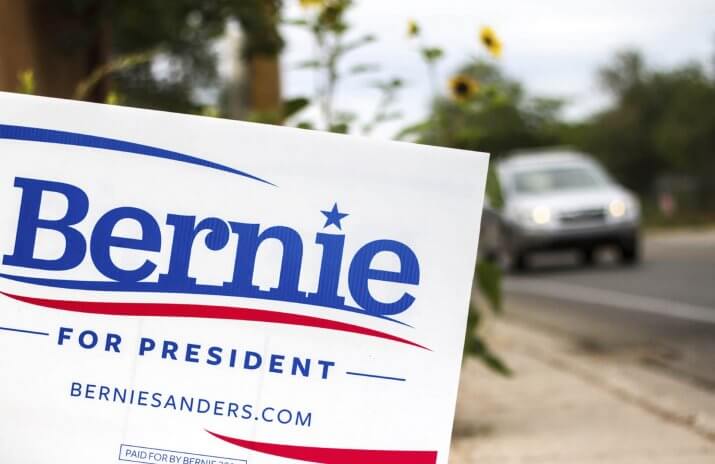 What is the Real Cost of a Free College Education? 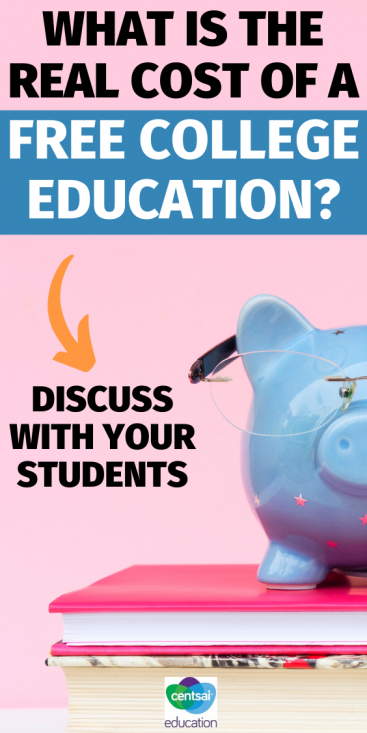 Presidential hopeful Bernie Sanders wants to bring higher education to Americans for free.  Is he for real?  Indeed, when Senator Sanders (D-VT) proposed the College For All Act in May 2015, it unsurprisingly gained little traction in a Republican-controlled Congress. 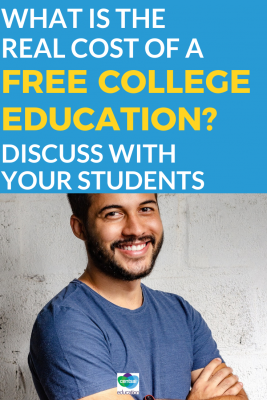 However, the rhetoric of “free college for all” is an attention-grabber – especially at a time when there is $1.3 trillion in student loan debt across the country and counting.

In a nutshell, Sanders’ plan proposes free tuition at all public colleges and universities. To date, proposed legislation has centered on student loan relief proposed by Senator Elizabeth Warren (D-MA), and providing more relevant cost information to students and their families with the 2014 Higher Education Act.

The total cost of the Sanders’ plan (before any growth for increased demand for what will be a “free” education) is expected to be $70 billion a year, two-thirds of which would be funded with Federal money raised through the “Robin Hood” tax on Wall Street transactions, and the last third to be funded by the states.

Let’s take a closer look at the issues:

Issue #1 – States have been cutting funds to these same institutions, not increasing them.

Governor Bobby Jindal of Louisiana cut the state’s higher education budget by $279 million, according to the Washington Post, and he is not alone.

A Pell Institute study predicts a dire scenario for many other states: between 2025 and 2032, Colorado, Iowa, Michigan, and Arizona will become the first states to allocate zero funding to higher education.

At a House Ways and Means subcommittee meeting on October 7, Terry Hartle, Senior Vice President of the American Council on Education, named the decline in state funding as one of the two key drivers of recent increases in tuition. Mary Frances McCourt, Senior VP and CFO of Indiana University, said that plummeting state funding was “the most challenging financial pressure facing her institution.”

Bottom line, chances are that states won’t be able to foot their part of the education bill.

The Sanders plan would, therefore, cost much more than anticipated.  And we haven’t considered what happens to the “Robin Hood Tax” tax revenue from Wall Street if there is another market downturn.

There is huge concern about the rising level of student debt in this country ($1.3T and growing) and rising incidence of delinquency and default (17 percent).  The New York Federal Reserve estimates that between 2004 and 2014, the number of borrowers increased by 89 percent, and the average size of the loan balance increased by 77 percent.

Free tuition will not eliminate the need for debt in the US.  Even in the European countries that Sanders cites as models for his plan, students still borrow money for living expenses.  (Denmark does provide a stipend to students).  Furthermore, cultural differences between the US and Europe have an impact on the total cost of education.  For example, many French students attend the closest university and live at home. This minimizes living expenses.

The Sanders plan may not go far enough to help those it aims to help.  It may not do enough for the lower-income students, yet it would most certainly provide a windfall to those that could otherwise afford to go to school.

Matthew Chingos, research director at the Brookings Institute’s Brown Center on Education Policy has questioned whether free tuition was the best way to make college more accessible to low-income students. “A lot of affluent families send their kids to college. A lot of college students are from families that can pay,” he said.

I have personal experience with the HOPE Scholarship in Georgia, which covers tuition at public colleges and universities within the state if academic criteria are satisfied.  The scholarship is funded by the State Lottery. Studies by UGA have shown that the students who most benefited from the HOPE program were from the middle and upper classes who, anyway, could’ve afforded a college education. Ironically, some wealthy and well-to-do students were being funded indirectly by money from lottery tickets sales, bought largely by the less-fortunate classes.

The educational systems of the countries that Sanders uses as examples are very centralized, and therefore costs and other policies would be much easier to control.

Kevin James of the American Enterprise Institute further questions whether such a plan would result in a quality education. “But even more important than how much we spend and who we spend it on, we should ask ourselves what impact free public college would have on the delivery system of higher education. That is, would free college make higher education more efficient, more innovative and higher quality?” he said, according to U.S. News & World Report.

Providing cost-effective, good-quality education for all of the new “customers” is a challenge not to be underestimated.

While the aims of this plan are laudable, and it is true that European countries are able to offer free tuition, there are structural and cultural differences (beyond tax rates) between the US and Europe that would impede its success, even if such a far-left plan ever got through Congress!

WHERE SHOULD WE SEND
What is the Real Cost of a Free College Education??