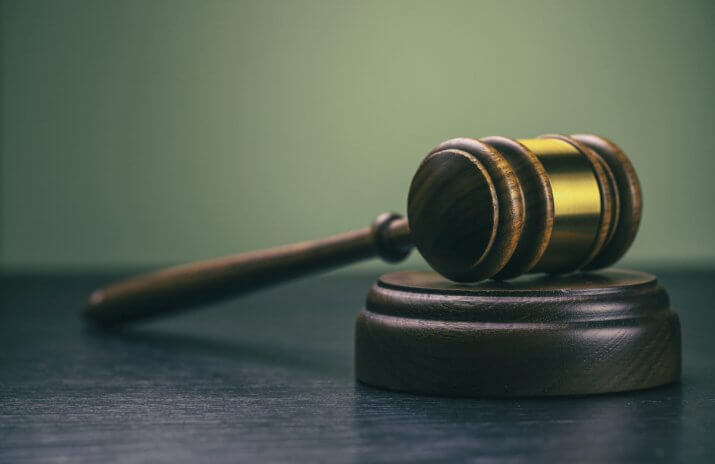 After Law School I Walked Into Sallie Mae’s Trap 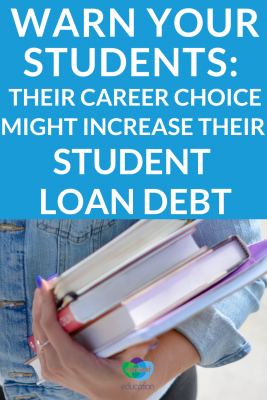 I sat for two states’ exams and then packed up and headed off to DC for my first “real” job.

I hate that all-too-common phrase as if waiting tables, construction work, or other blue collar jobs aren’t real, or hard, or worthy of respect.

So let’s say I was off to my first office job, where people pretend they are important because they wear suits but in reality, they are still just cogs in the machine.

I arrived in Washington, DC not knowing anyone and never having been in the area. I found a small apartment on the same Metro line as my shiny new Federal government job. I was excited to start my career and was knowledgeable and passionate about the field I was entering, although banking law certainly doesn’t excite everyone.

The government salary was not enough to get by in a big city and pay my student loans, which were in the low six figures at the time.

Sallie Mae was happy to give me a payment plan with negative amortization, where the payments are less than the accruing interest.

That means the principal balance grows when the interest compounds, although less so than if no payments were being made at all. I didn’t have any other options to make ends meet (government employees and most attorneys cannot take “side jobs” due to potential conflicts of interest).

I figured my salary would increase with the agency or I would eventually enter private practice at a law firm salary and be able to pay off the student loans.

At that time and for many years to come I acted on an unspoken, likely unrecognized, worldview that the future would be better, more lucrative, than my present. I have perhaps swung too far to the opposite point of view that each year seems to be harder, more impoverished, than the last.

I don’t want to be so pessimistic, but by budgeting for the worst I can at least avoid or minimize further financial calamity and perhaps I’ll be pleasantly surprised one of these days.

My low government salary seemed to be a set figure; I accepted it at face value, as nonnegotiable. I think women tend to do that and not negotiate for better compensation.

That is one part of the reason that women tend to be compensated at lower rates than men doing the same jobs.

One of the other attorneys that started at the agency with me had definitely negotiated for a higher starting salary, which meant that he would also receive larger percentage-based raises and cost-of-living adjustments going forward. Once again, I had sold myself short and left money on the table in a way that would also impact future earnings.

But I put on my fancy new suits and headed off to my first “real” job, not really knowing what the future would hold.

WHERE SHOULD WE SEND
After Law School I Walked Into Sallie Mae’s Trap?