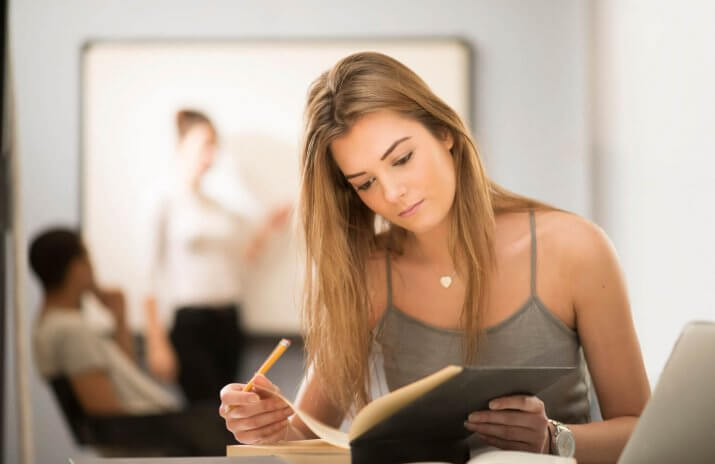 Next Up in Anna’s $500k Student Loan Nightmare: Law School 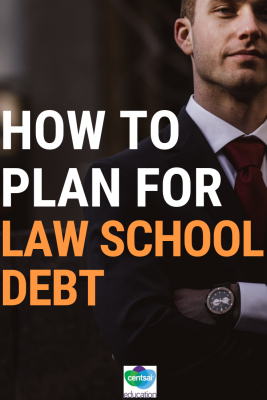 When I finished my undergraduate degree I owed a mere $10,000 in student loans. Don’t get me wrong, $10,000 is a lot of money. I could do so many things with $10,000 right now: make needed boat repairs or cruise frugally for a year if I anchored the boat out rather than living in a marina. But in the shadow of my current student debt burden, $10,000 seems like nothing, a trifle, easily manageable. It’s hard not to imagine how the trajectory of my life could have been so different if only I had worked in the real world and paid that small debt off rather than continuing my education and letting the debt mount. But hindsight is always 20/20. I only hope others can learn from my mistakes.

After a year of waiting tables after college, I moved across the country and began graduate school in a top-25 doctoral program in philosophy. Student loans funded everything: tuition, books, rent, living expenses, transportation, eating out, entertainment, everything. My undergraduate professors had always encouraged me to attend graduate school, whether in history or philosophy, and I could see myself fitting in well in academia, teaching, publishing, continually learning, and living my life in jeans and Birkenstocks. My pursuit was in philosophy of logic and mathematics, but apparently I failed to apply any logic or arithmetic to the cost-benefit analysis of a Ph.D in philosophy. It turns out—and no one had bothered to tell me this, nor had I bothered to ask—that there are no jobs for philosophers and very, very few jobs for philosophy professors.

I spent a year in the doctoral program, increasing my student debt by $35,000. Although the program offered me funding for half of the next year’s studies, I opted to leave the program. I waited tables for another year and did what so many liberal arts majors short on options do: I applied to law school. I only knew one lawyer, but he was rich. I had never seen The Paper Chase (a 1973 film about the hell that is law school). I had no idea what either law school or life as a lawyer were like. I only knew that there was allegedly a large pot of gold at the end of the law school rainbow and that whatever I borrowed to get there would be easily paid off with a six-figure starting salary. I knew I was “selling out” but I was also determined to enter a field where I would make money, pay off all my debt, and not have to worry about where my next meal was coming from. As with philosophy, I didn’t dig in and research what life in law school or law firms was really like, and naively trusted the barrage of law school admissions and career placement office fluff that in hindsight was fantasy if not fraudulent. I took the LSAT, submitted my application, and then off to law school I went.

Stay tuned for what happened to me next.

WHERE SHOULD WE SEND
Next Up in Anna’s $500k Student Loan Nightmare: Law School?