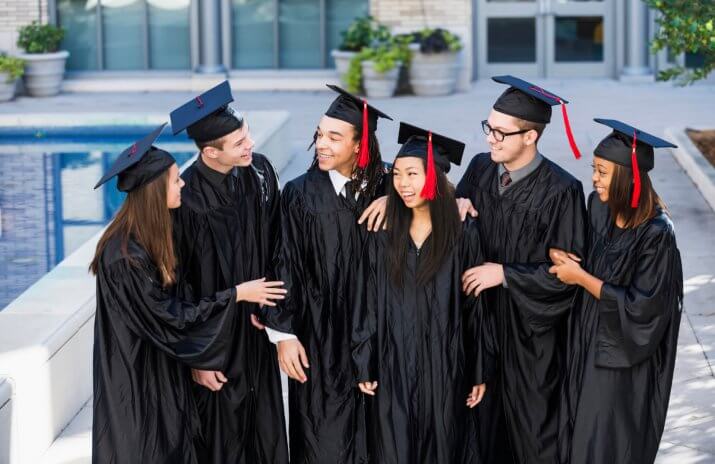 The total debt that students owed in the U.S. is well past the trillion-dollar mark. The opportunities of a large number of borrowers are getting crushed under this huge mountain of debt. 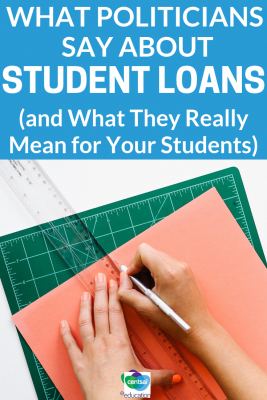 Politicians running for office, smelling large pockets of voters, are getting into the debate, offering relief and finding villains to demonize.

Senator Elizabeth Warren spoke this past April about the student debt crisis on a very irreverent and edgy Daily Show episode. Her emotional appeal likely got many people fired up – it appears the big bad government is profiting off the backs of poor students! Horrible!

The Senator stated that the government is “on track” to make $66 billion off the backs of students just from the period of 2007 to 2012! Outrageous!

What the Senator did not mention – deliberately or not – is that this is an unlikely scenario.

Her conclusion depended on an analysis of present level of defaults, but not future defaults, ignoring the student loan program as a continuous process.

I am sure a lot of people could get fired up over the Daily Show piece – that is their intent! I would love to see some reasoned and thoughtful discussion of this issue. My opinion is that this piece is the same as the rhetoric from any other politician, fitting the facts to the narrative. Donald Trump has recently aligned with Warren, calling for the elimination of government “profit” from student loans. Neither Warren nor Trump go as far as Bernie Sanders, who calls for all public colleges to be “free”. As noted earlier, free for one is only at a cost to someone else.

Presently, student loan default rates overall exceed 10 percent, and they exceed 15 percent for several classes of borrowers. A portion of loans from each of these years is not yet subject to repayment, hence not yet subject to default. With over $450 billion in federal student loans issued during this period (2007-12), and a small percentage of that going into default, the $66 billion return will disappear or, at minimum, shrink to something quite less shocking long before the government finishes collecting on these loans. The time period used was likely chosen to make the specific (dramatic) point.

How would this stack up against other time periods? Say, for example, the five-year period before this one, or the five year period before that? Probably it would be a horse of a different color. There would likely be more defaults; the scenario would probably not support the Senator’s point. Why use facts when they don’t work for you?

The Senator also stated, quite correctly, that the federal government does not refinance student loans. Good point, well noted. Private lenders, however, do refinance student debt. This point was absent from the televised discussion. For many graduates this is a viable option. As a financial advisor, I frequently see graduates refinancing their loans at rates of three to four percent. The ones the banks won’t refinance probably should not be refinanced by the government either, as they carry a higher risk of default.

The Senator indicated that student loan interest rates are very high, with student’s paying at rates, in some cases “over ten percent”. Federal loan rates as depicted by Nerdwallet have been 7.64% or lower since 1993. The highest current rate is 7.21% on graduate PLUS loans. I should note that these loans are indexed to treasuries with a cap at 10.5%. No one is paying this rate, which is the maximum they could get to. I concede there may be someone out there with a student loan from prior to 1993 with a rate over 10%. This is possible, but it is not reflective of the current problem.

The big issue with student debt from a political point is really who is going to fill the gap. If we charge students less money through lower interest rates then we need to collect money from someone else to cover the cost of the defaults and other expenses. Which means the taxpayers pick up the slack. So if we lower interest rates today, former students will have more money to spend – and somewhere out there another taxpayer has less to spend.

I agree student loan debt is a problem. Shifting it to other taxpayers is one political solution. Hopefully there are others.

WHERE SHOULD WE SEND
Student Loans: Get Ready For The Noise – A Lot Of It?