Are Your Parents Misguiding You On Your Finances? - Centsai Education 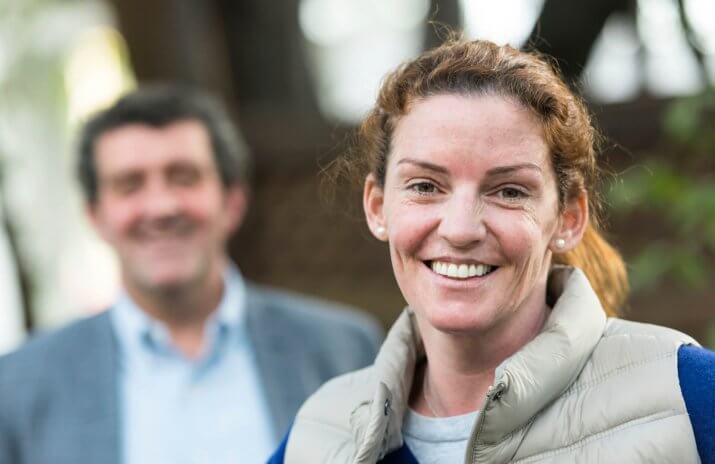 Are Your Parents Misguiding You On Your Finances? 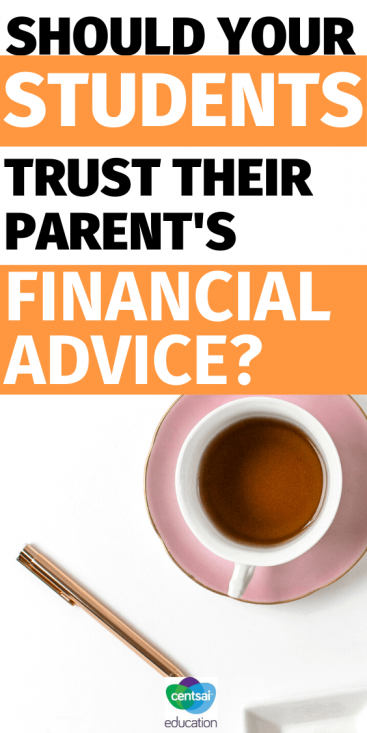 I remember being in a store with my mom and dad. I was just a little girl — I couldn’t have been older than eight or nine. My parents had just started giving my older brother and me an allowance (albeit, a very small one — $1 per week, to be exact) in an effort to teach us a bit about the value of a dollar.

As any kid would be, I was undoubtedly eager to experience my first taste of financial freedom. But with the measly amount I had been given for the week, there wasn’t much in the store that I could actually afford. My parents attempted to explain to me that if I saved my allowance for a few weeks, or even pooled my dollars with my brother, I could afford something nicer—something that I actually wanted.

But, of course, I completely ignored them and marched towards the checkout with my pack of 12 colored pencils — even though I already had plenty of those sitting unused at home. My paltry allowance was burning a hole in my pocket. Saving it seemed out of the question. I absolutely needed to spend it—regardless of what my parents had to say about it.

This was the first of many money lessons my parents have bestowed on me throughout my life. Although, I like to think that I managed to pay closer attention as I became older (I hope so, at least).

To this day, my parents are still the very first people I turn to for financial advice and guidance. I’ve called them in a panic to ask about insurance deductibles. I’ve had them provide a detailed breakdown of interest rates. I don’t know if my husband and I would’ve ever managed to buy a house without them in our corner. They’re my favorite people to contact when I need a real explanation of some “adult” thing I only pretend to understand.

Needless to say, I thought everybody functioned this way.

I’ve simply grown up with the assumption that every single person has the luxury of looking to their parents as their personal financial advisors — their money gurus that are always there to offer helpful, valuable insight in a pinch.

Turns out, I was wrong.

Yes, many millennials consider their parents to be influential in their financial counseling process — 47 percent to be exact. But that doesn’t necessarily mean it’s a positive thing.

I now consider myself a lucky exception to have my parents — who I consider to be very financially savvy people — as my unwavering resource for money advice. And, I consider myself even luckier to have been raised by people with some decent financial skills.

I have friends who found out that their parents were totally upside down in their house payments, and were in danger of being foreclosed. They discovered that their parents had more than $40,000 in credit card debt that they’d been carrying for years. They learned that dear old mom and dad hadn’t saved anything for retirement—despite the fact that they were already in their mid-50s.

They used to look up to them, listen to their advice on finance. But now they felt duped and irritated.

How could their parents dole out financial advice, when they’re in such an awful situation themselves?

So, why had they been so ready and willing to blindly heed mom and dad’s money advice—without ever bothering to do any research and form opinions of their own? Does simply being someone’s parent give you the credibility and knowledge to totally shape their financial views and opinions?

There’s undoubtedly an inherent trust between parents and their children. You firmly believe that the people who created you would never steer you wrong. But—whether it’s intentional or not—it happens. Maybe, the parents themselves are uninformed. Or, perhaps they simply have different standards for financial health than their children.

Luckily, most of my friends have managed to avoid difficult financial situations. But, quite a few found themselves in circumstances that could’ve been avoided had they sought a second opinion.

So, what’s my point here? I encourage all young adults to look at money like you do politics or religion. Hear your parents out and even consider those views and opinions that have been instilled in you for years on end. But don’t feel the need to blindly follow directly in their footsteps. Instead, use their guidance as a baseline and a launching point to do your own research and form your own ideas of success and financial well-being.

Yes, you might stumble—you might even buy those colored pencils when you probably really shouldn’t. But, forging your own financial path is still far better than the alternative.

Questions
1. In the article, the word wanted was mentioned. Explain the difference between needs
and wants using examples.
2. In the article, the word allowance was mentioned. Why did the parents award
allowances?
3. Why is it important to learn what the value of a dollar means?
4. What is insurance and why would anyone want to have insurance.
5. List 5 items types of interest that you might have in your house.
6. Using an example, explain what a deductible is.
7. What does the word foreclose mean?
8. What reasons could there be for e a foreclosure to occur?
9. How might interest rates affect a household’s cash flow?
10. Use at least ten of the key words listed below the article to write a paragraph starting
with “Meehan wanted to know about money and…” 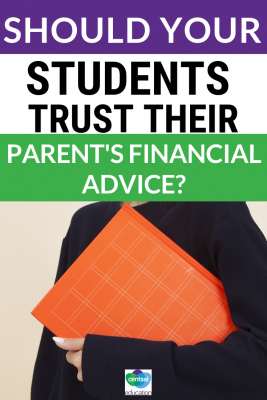 WHERE SHOULD WE SEND
Are Your Parents Misguiding You On Your Finances??