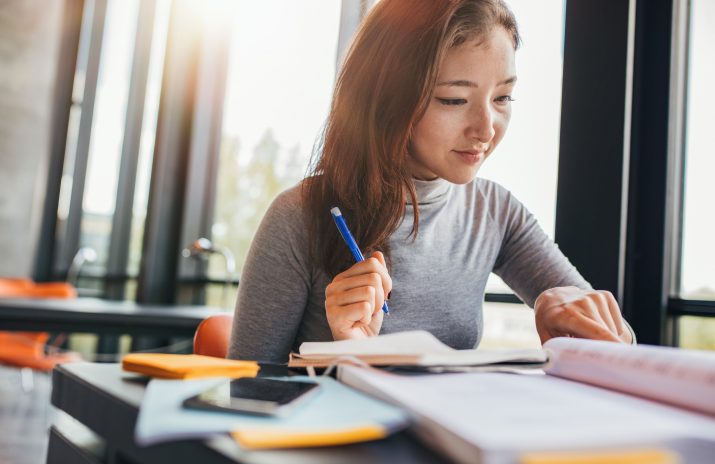 When taking on a loan from a bank or similar financial institution, it’s likely that the lender will require you to pay interest in addition to the loan amount, also known as the principal. But interest rates aren’t set in stone — they change with the market. Let’s look at why this happens:

People take on loans for a variety of reasons. One of those reasons is to purchase property through a borrowing agreement called a mortgage. In a mortgage, an individual pays back the interest and principal to the lender, usually over the course of decades.

An individual taking on a loan will likely seek out a loan with the lowest interest rate to avoid paying more money in interest. But interest rates can change due to a variety of factors, such as changes in the loan market or the economy. If interest rates are generally high, a borrower might decide to wait until they decrease before taking on said loan.

Let’s take a closer look at how interest rates change over time, for what reasons, and how they change in response to external factors. 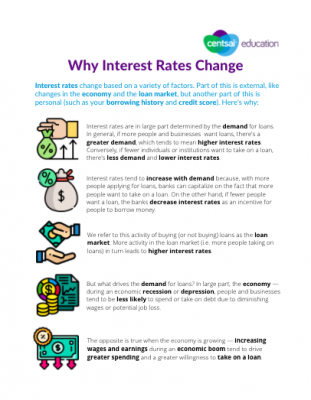 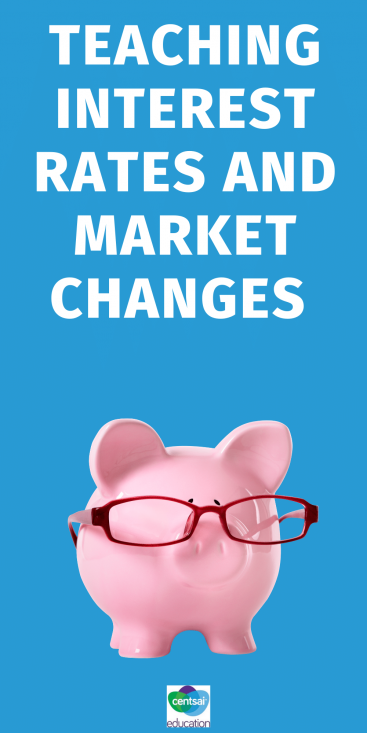 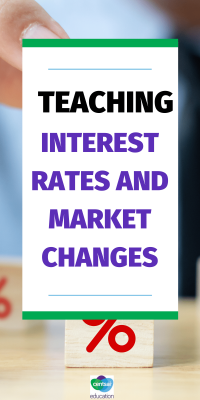 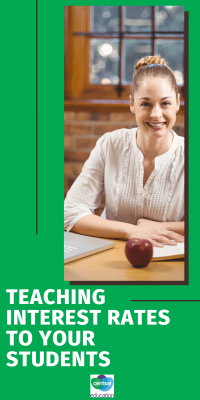 WHERE SHOULD WE SEND
Teaching Interest Rates and Market Changes?