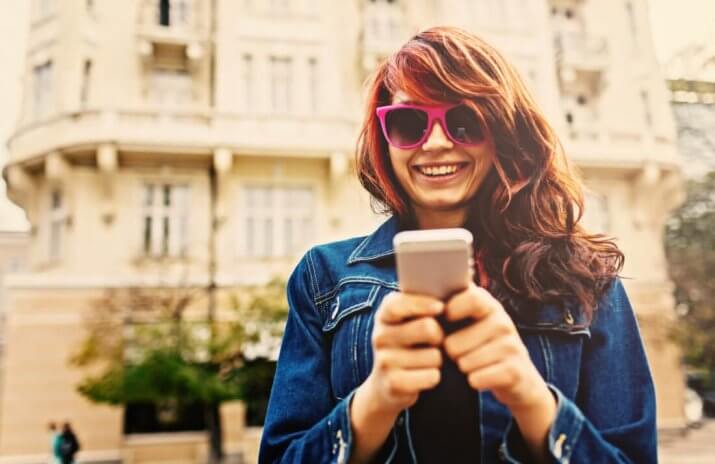 YouTube…where time evaporates. You go there to watch one video for your study break.  You’ve been good. 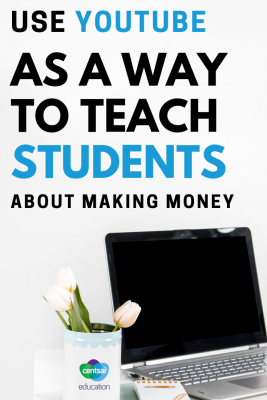 Next thing you know, you’re watching a video about what would happen if everyone jumped at once. You realize your mistake. Your eyes dart to the clock on your screen. It’s two a.m.  You suddenly remember you have a body and it’s thirsty, hungry and sore from being in the same position for hours. But worst of all… you still have homework to finish.  Sound familiar?

We’ve all been there. It’s a major part of why YouTube has become so successful… the ‘suggested videos’ section. It’s so intuitive, it  magicallly knows how to keep you glued to the screen (figuratively, speaking).

That’s why YouTube can be a powerful tool for making money— by finding out exactly what you want and giving you more of it.

Here are, in my experience, the five best YouTube channels to help you make money.

Mr. Controversial himself. You may recognize him from a recent YouTube ad campaign he ran. He’s the guy using his iPhone’s camera and standing in front of either his Ferrari or Lamborghini. The cars do seem a bit much, but he does that to prove that what he’s telling you is backed by proof. Growing up, he was very poor — having no car and just a few dollars in his bank account. He now owns supercars, a house in Bel Air, another in Hollywood Hills, multiple businesses and tons of other ‘stuff’ that indicate that he has indeed arrived, at least materially. So what does he talk about?

Tai Lopez talks about health, wealth, love and happiness. He offers bite-sized pieces of advice nearly every day. He also does what’s called the Book of the Day, where he reviews a recent book he’s read.

What I enjoy about Tai is he offers practical advice for young people. It’s not theory or cutesy motivational videos. Tai Lopez taught me that we should gather information from many places. Read books, read blogs, talk with people, watch YouTube videos… It helps keep the whole world in view. Check him out.

This guy knows what he’s talking about. He’s in his 20’s and he’s built a massive online company. It’s surprising just how transparent he is about what he does to make money. He sugar coats nothing and drops the occasional f-bomb without a second thought. If you want real, Alex Becker is that.

His voice is slightly arrogant, but you get used to it.  I don’t think it’s because he’s arrogant —it’s probably just the voice that comes out in front of the camera. He seems pretty humble overall.

He is fairly new to YouTube, so a person can devour all of his content in a few days. But that’s okay. Space it out and take action after watching each video.

Sometimes, applying a video to your own life takes months. There’s no rush to watch TONS of YouTube videos before actually doing something for yourself.

Alex Becker taught me that if you want to be financially successful, find what you can do to make money and focus on that. Don’t worry about all the ancillary stuff.

This man is a legend. If you like money and haven’t heard of him —you better get with it. No wonder you’re not rich yet! Ramit is an online phenomenon. He has books, websites and more.

If you want to live a frugal-focused life… he is NOT for you.  Ramit focuses on building wealth while enjoying a full life. He enjoys talking about things like passive income, salary negotiation and life.

One thing you’ll quickly notice about the channels on this list is that they are all really about mindset. If you believe you can build wealth—you can.

Ramit taught me that, “It’s the behind-the-scenes work that really makes you rich.” Reading, trial-and-error, decision-making… all of that work no one sees is what makes a person rich. It’s kind of like the saying, ‘It takes years to become an overnight success.’”

Entrepreneur is a magazine that has its own YouTube channel. With that, expect lots of uploads, high quality camera work and variety.

The channel has many categories: It’s Your Business, Run It Right, Weekly News Roundup and Let’s Talk Tech. It’s especially welcoming if you hunger for other peoples’ perspectives. You’re not just following one person’s ideas.

The Entrepreneur YouTube channel taught me that becoming rich isn’t a matter of luck or heredity —it’s a matter of hard work and intention.

Inc. is another powerhouse in the world of business. This means crazy videos get published — everything from interviews with Mark Cuban to taking you on exclusive rides in cool cars, planes… you name it. This channel main focus is on what others are doing to make it big.  I like coming here if I need a quick boost of money-making inspiration.

I’ve learned so much just from the interviews. The biggest thing I have learned is that only a moron starts a business with a loan, according to Mark Cuban. Cuban says, when you use someone else’s money, you’re much less likely to behave as if it’s your own money on the line. Many investors like Com Mirza have also said they won’t invest in any business unless the owner has put their own skin in the game.

WHERE SHOULD WE SEND
Channel Your Inner Moneymaker On YouTube?