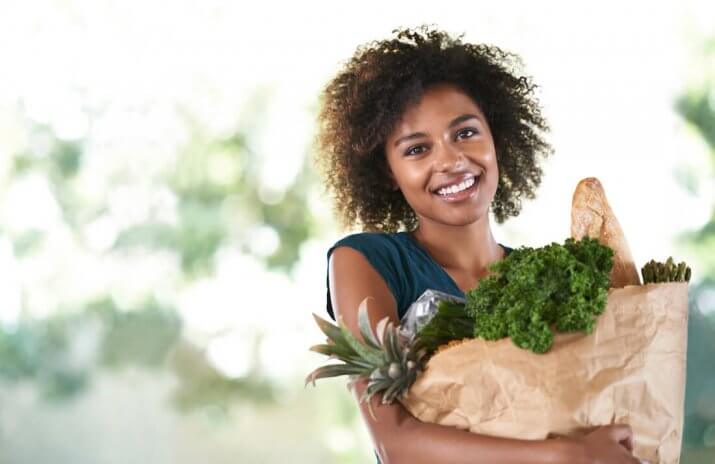 The Cost Of Being An Omnivore, Vegetarian, Vegan: The Winner Is…

When I was 11, I stopped eating meat. I was the lone vegetarian among my friends. I also avoid dairy because of an allergy, so I was misunderstood…(“What do you eat?”) but tolerated.

I have distinct memories of high school where a friend would always implore me to eat meat.

At the time, I just thought he was being an annoying kid. I happily took out my peanut butter sandwich and ate that instead. 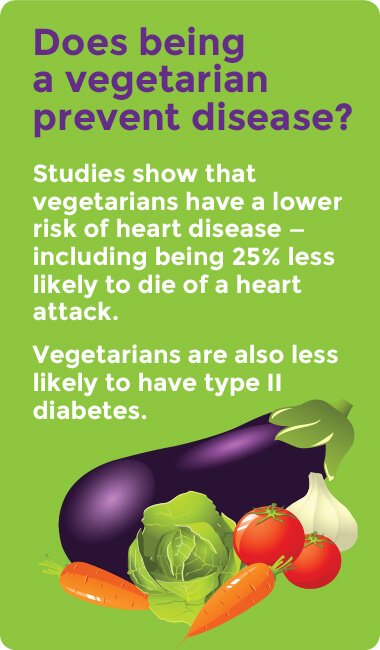 Only a few years later, the alternative meat and organic industry exploded. When I could start buying soy slices to put in sandwiches, I was ecstatic!

I ate a lot of mock chicken nuggets, hickory BBQ riblets, soy patties, and more. Little did I know that my spending was increasing!

When I began to live on my own in graduate school, I wanted to cut down on my budget. The first thing I cut was the soy products. How could I justify spending nearly $5 on a packet of soy buffalo wings?

My spending began to fall, and I knew that those items would be designated only as special purchases in the future.

I know I’m in the minority as a vegetarian, but perhaps other people living on a budget don’t know that eating vegetarian can both be good on your wallet and your body.

There are a few different definitions for vegetarians, but we’ll work on this one. A vegetarian is someone who eats eggs, dairy, and fish, but not poultry or meat.

A vegan is someone who does not eat poultry, meat, fish, or any food that is produced by an animal, including dairy, eggs, and even honey.

With that in mind, I created a daily menu for a meat-eater, a vegetarian, and a vegan to see the cost difference.

That friend in high school was just being annoying, but what he didn’t know was that being a meat eater is more expensive. You can see that it is indeed cheaper to eat vegan.

These prices came from the Walmart near me. Of course, the cost will go up depending on whether you buy organic or not, and if you are cooking for a family of four or one.

Of course, you can be vegetarian or an omnivore and eat expensively or eat poorly. It’s about making good choices. Meal planning, buying in season, and buying in bulk can save a lot. Even so, your wallet (and your body) might thank you for going vegetarian one day a week. 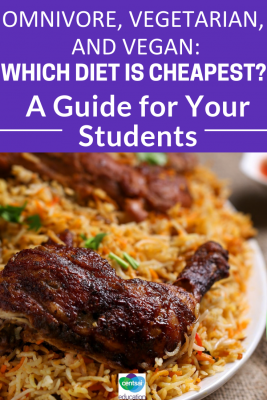 WHERE SHOULD WE SEND
The Cost Of Being An Omnivore, Vegetarian, Vegan: The Winner Is…?